Преглед на количката „The Man Who Mistook His Wife for a Hat: And Other Clinical Tales“ е добавен във вашата количка. 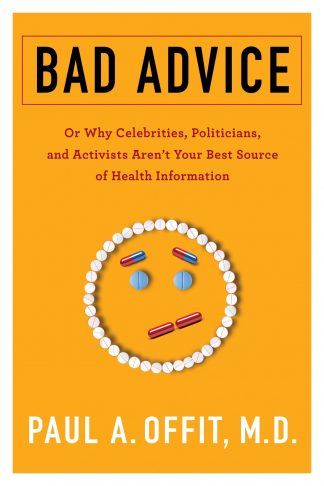